HOW TO HANDLE PICKY EATER KID 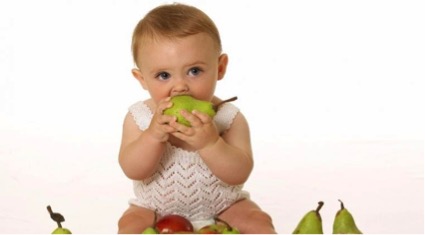 Jakarta (HN) - Children who are too picky in filling their stomachs can make parents dizzy because they only want to eat certain foods. Psychologist Ayoe Sutomo said, there are many factors that cause children to be picky about food, including in terms of psychology to the mother's diet when she was pregnant.

"There are times when certain conditions make him uncomfortable while eating certain foods. For example when eating something he is forced, traumatized," Ayoe said after Joyday's ice cream launch in Jakarta, Tuesday (10/23), Antara quoted. According to Ayoe, there is also the possibility of the mother eating less variety of food during pregnancy so that the child does not recognize many flavors. Variations in the amount of food eaten by her mother during pregnancy, she said, affect the memory of taste in children. Therefore, parents should introduce various types of new foods as often as possible to children. Do not hesitate to explore recipes and shapes so that food looks tempting. For example, bento where food is transformed into cute animals.

She suggested involving children in cooking. Give simple tasks such as cutting or peeling vegetables. Kid’s involvement in the cooking process will make the child more moved to taste the food.