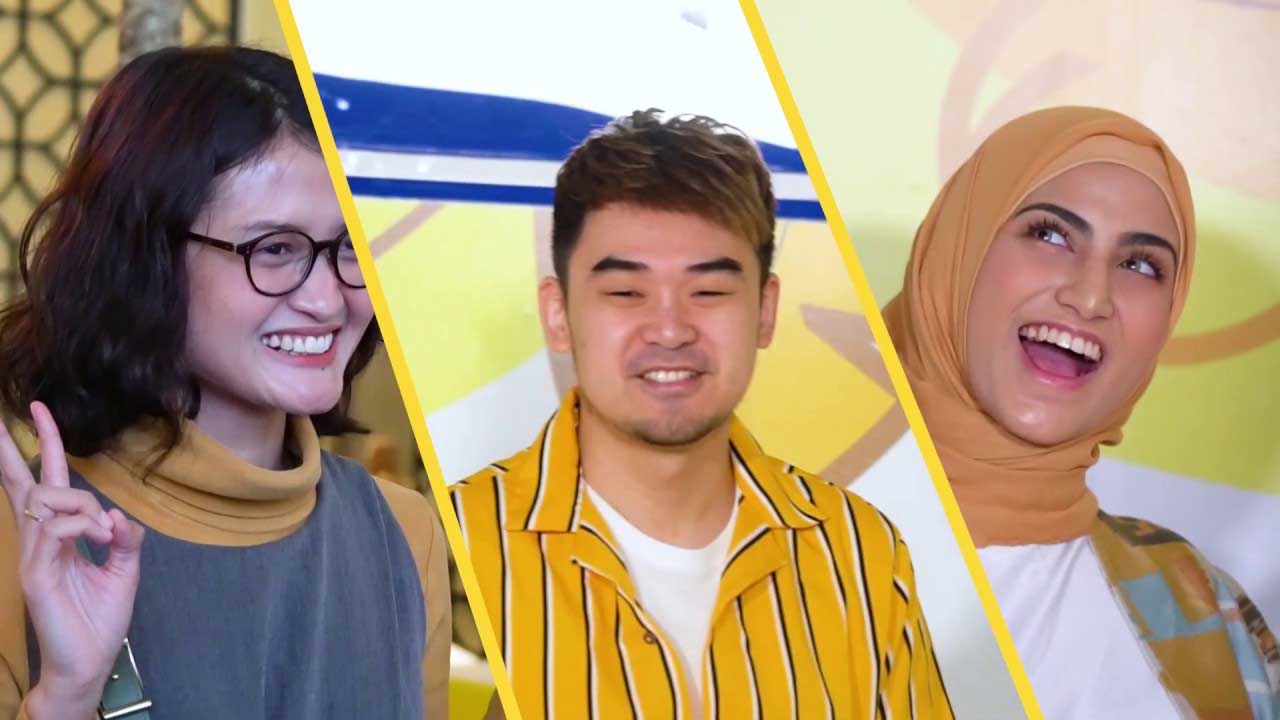 The coolest moment was when you can enjoy the eleven variants of the taste of ice cream.

Don’t worry because Joyday will be marketed in the Greater Jakarta area starting in June 2018! Welcome to Indonesia, Joyday and Enjoy Joy Peeps!